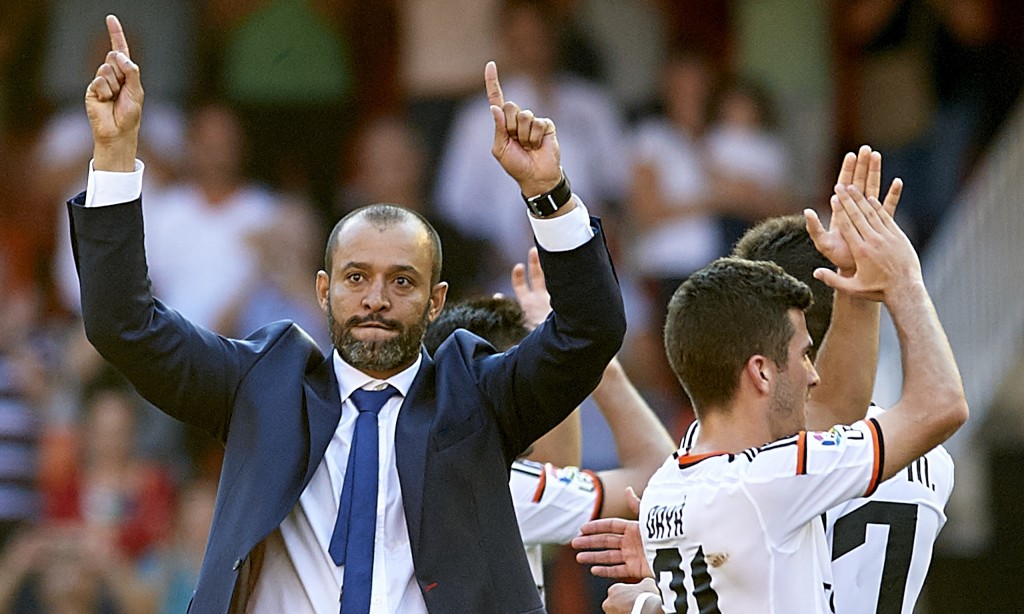 Luka Modric, world’s best CM in Europe at the moment. Just watch his highlights below, you’ll know what I’m talking about. LUKA! 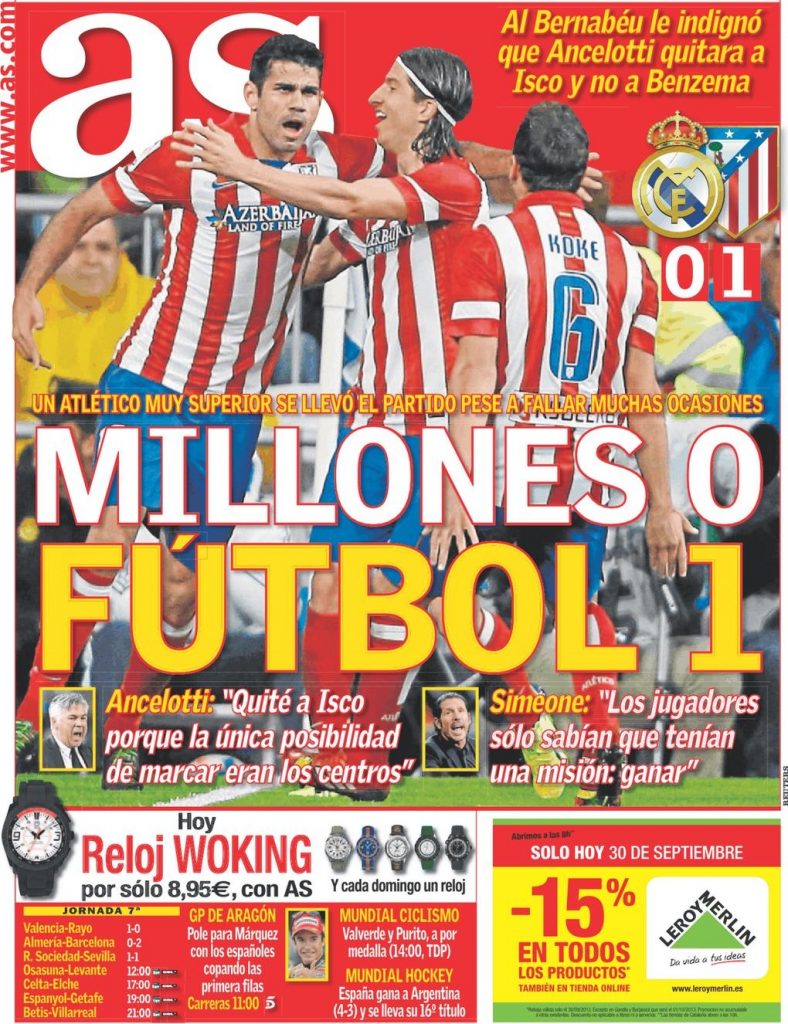 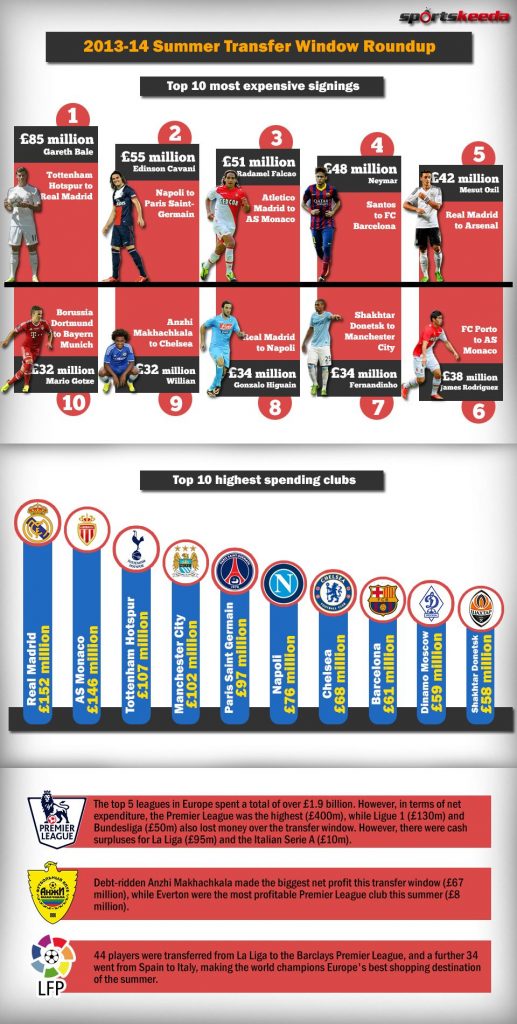 An analysis of Thiago Alcantara’s situation (By a Barca Fan) 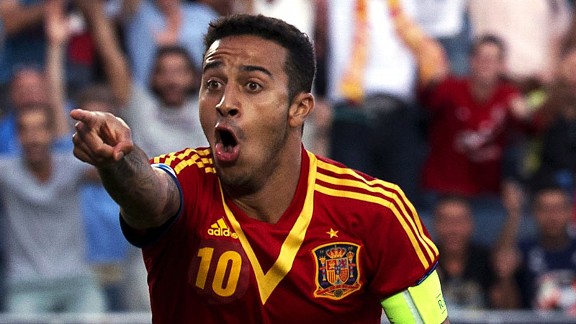 There are so many layers of complexion in this situation, so I hope I’ll not ramble on for too long.

Man United have contacted the entourage of Thiago. They offer him a huge pay rise (Xavi-Iniesta salary) and to be starter from day one. [as]

If that’s true, you can hardly blame the lad. The World Cup is right around the corner, and becoming a starter at United severely increase his chances of a (starting) spot and/or higher involvement in the tournament. Further, Thiago has never struck me as a player that’s in it for the money, but such an extreme wage bump while playing for United would be hard for any player to turn down.

This is a preview of An analysis of Thiago Alcantara’s situation (By a Barca Fan). Read the full post (795 words, 1 image)