Roma midfielder Daniele De Rossi repeatedly kisses the badge on his Roma jersey as he is taunted by the Napoli home fans. 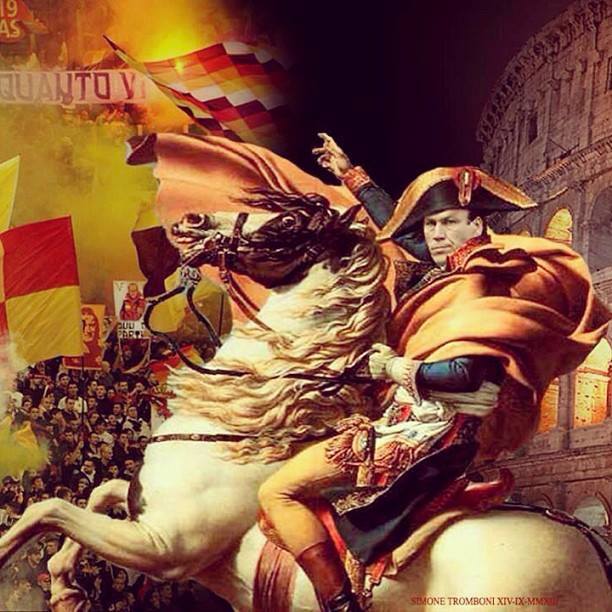 A quick glance at the Serie A table and you will see the revelation of the European season unfolding – something miraculous is happening in the Eternal city. A resurgent Roma under Rudi Garcia have exploded out of the traps, recording the greatest ever start in the Italian league, winning all ten of their opening games and conceding just one goal in the process, only on the eleventh time of asking was an opponent able to take points from them yet they still march on unbeaten as matchday 14 nears.  So, after two seasons of failing to qualify for Europe, what has changed?

This is a preview of Rebuilding a Broken Roma. Read the full post (2082 words, 4 images)

Keep an eye out for a mesmerizing bit of skill from Totti at 00:39 to start the move.

Francesco Totti versus MLS All Stars