Vitesse Arnhem will commemorate the Battle of Arnhem this weekend by wearing a strip consisting of the regiment’s famous colours.

The British 1st Airbourne Division were heavily involved in the attempted liberation of Arnhem in September 1944 from Nazi occupation.  The division lost three quarters of its strength (8000 men) behind enemy lines during the failed mission before the remaining survivors eventually withdrew after nine days of fighting. 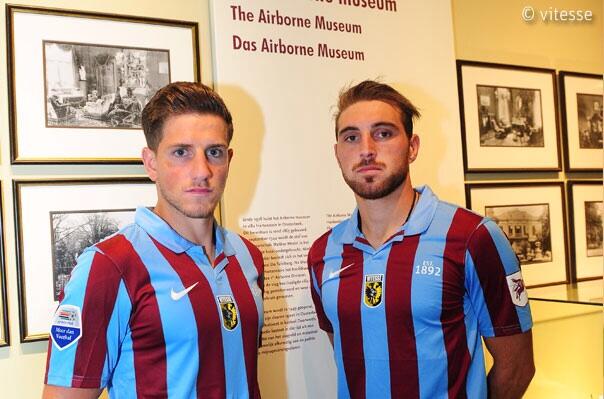 Tue Mar 30 , 2021
After spending seven years as a player at Parkhead, Stan Petrov returned to Glasgow to take part in a match for his charity, a game that sold out the 60,000 capacity of Celtic Park, a charity he founded after recently overcoming his battle with leukemia.  At the end of the […]