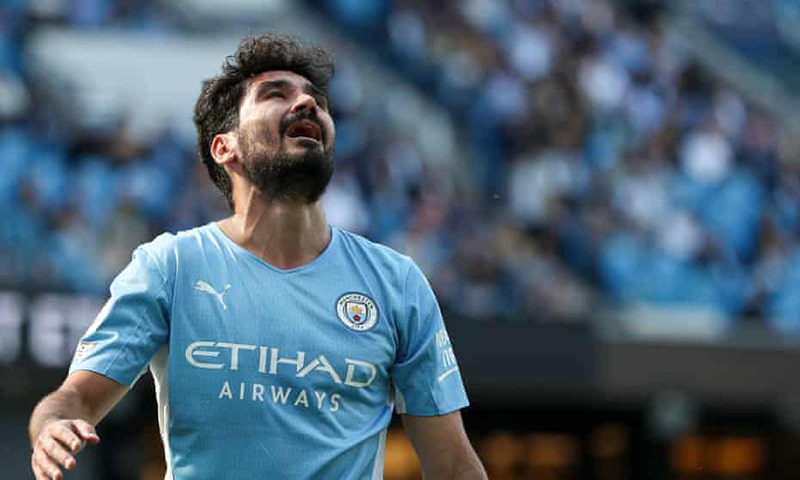 Despite looking at one point like they would run away with the league title, Manchester City are currently in a position where their only hope of finishing above Manchester United looks like goal difference. Notwithstanding Lee Dixon’s exceptionally perceptive insight that football results are down to a combination of form, fitness and the teams on the pitch. What has been the reason for Manchester City seemingly throwing the title away? One of the most significant reasons is that they have often lacked width, and have consequently been, at times, easy to frustrate. City’s default formation this season has been a 4-2-3-1/4-2-2-2: a back 4, two holding midfielders, two nominal wide players who drift inside and two strikers, one of which often will often drop deep to help in build up play. City’s rough first choice 11:

The strong point of this system is that it is extremely fluid in attacking phases and useful for dominating possession. City have the players to play that system effectively: Aguero, Silva, Nasri, Toure et al. are extremely intelligent footballers. Paradoxically, this strength has also been their weakness at times. Their fluidity comes at the expense of natural width, and with an organised compact defence they have, at times, struggled to break teams down. Accordingly, City’s shots have overwhelmingly been from central positions and a significant amount from outside the box.

City’s primary play-makers are Silva and Nasri: with 13 and 9 respectively they have the most assists for City this season in the Premier League. Although they generally occupy the wide positions in City’s line-up, neither are true wide players; they drift into central areas and look to create chances from there:

The stats below illustrate how little City relies on crosses from wide positions:

A concrete example of City’s lack of width is their recent game with Norwich. The screenshot below shows a narrow City attacking a compact Norwich defence, with no one in wide positions outside the opposition full-backs (blue circles):

Consequently, with no direct opponents, Norwich’s full-backs were able to get into the game (albeit with limited effectiveness):

Narrowness didn’t become to much of a problem for City on this occasion as they ran out 6-1 winners, but against stronger opposition their full-backs run the risk of being overwhelmed. For example, in their Champion’s League game away against Bayern, the latter created a number of chances from wide positions and their wide players (circled below) were able to have a significant influence on the game:

City’s lack of width has also meant they’ve come undone in the Premier League. They’ve recently dropped points against Stoke and Sunderland, who managed to frustrate them in the centre:

It therefore seems strange how little Adam Johnson has been used by Mancini, especially in big games. As a natural wide player he would counter-balance the narrowness of Silva and/or Nasri. Compared to them, he receives the ball overwhelmingly in wide positions:

It is not as though he has been ineffective this season: in 10 starts he has 6 goals and 2 assists in the Premier League. His seeming lack of favour with Mancini is inexplicable, and it’s a great shame that one of England’s best wide players is only a bit-part player at Manchester City. City have by no means had a bad season. At the time of writing they have 80 points, only 3 less than Manchester United. The Manchester Derby on Monday might prove to be crucial in deciding the title race.

If the majority of their team stays together – which there is no reason why they wouldn’t – then its hard not to see them dominating the Premier League for the next few seasons. However, it would make sense for Johnson to be more of a regular feature in the City team, to bring some much-needed width into their play.

Does Andy Carroll have a future at Liverpool?

Mon May 10 , 2021
On Monday in a press conference, Brendan Rodgers hinted that Andy Carroll’s time at Liverpool may be coming to an end, by hinting that he wouldn’t be ruling out the possibility of loaning Carroll out next season. Predictably, as there isn’t much else to write about at present, this has […] 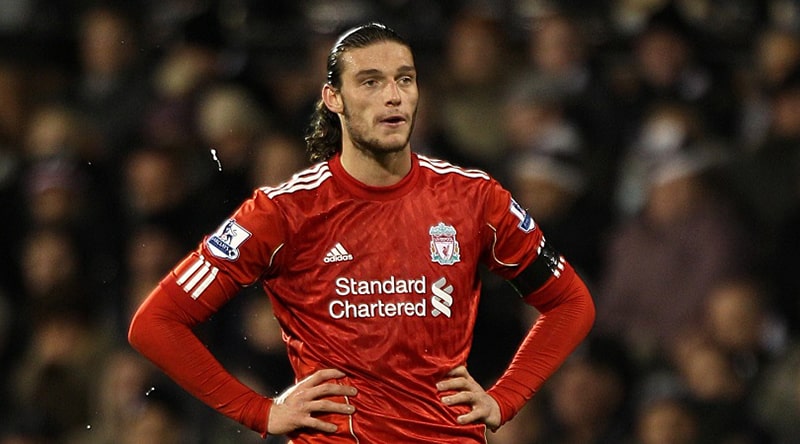