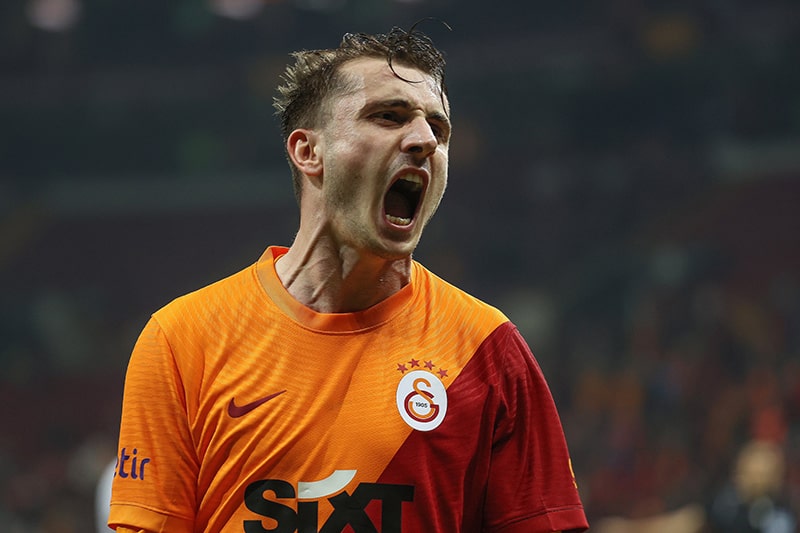 On Friday night’s home match against Genclerbirligi played host to some of the worst finishing I have witnessed so far this season.  First off, goal machine Burak Yilmaz comically missed an open net from an Albert Riera cross halfway through the first half:

Galatasaray then conceded the opening goal of the game shortly into the second half.  Fatih Terim had planned to rest Drogba with the expectation that this match should not throw up too many complications before the huge match against Schalke on Tuesday.  Circumstance dictated otherwise and on came The Ivorian to save his team.  With a few minutes remaining Drogba wins a penalty (with what is a blatant dive).  He steps up to take the spot-kick and drive his team to a late re-surgence.  Drogba then proceeds to horribly skew his penalty wildly high and wide and Galatasaray lose 0-1.  Here is a clip of it below (including footage of the exceedingly soft decision to give it in the first place):

A similar performance like this from Terim’s men on Tuesday and it may well prove to be a long and painful night in Gelsenkirchen.

Mon May 10 , 2021
With big money transfers such as Eden Hazard to Chelsea and Robin Van Persie to Manchester United, you could be forgiven for not noticing certain players turning out for other teams in the coming weeks. There have been some notable loan signings during the transfer window, with some teams lending […] 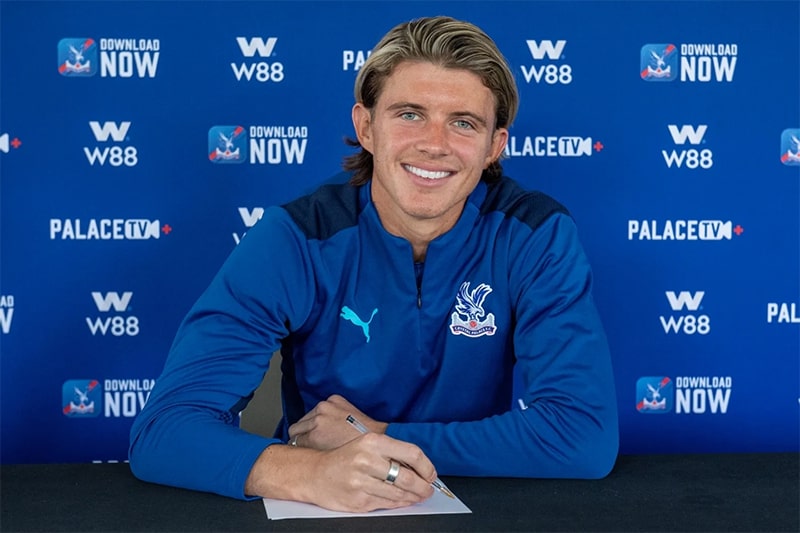