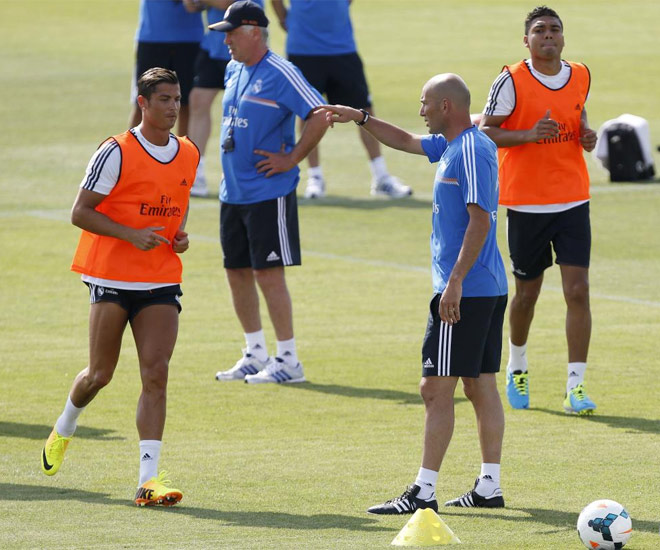 A picture tells a thousand words: 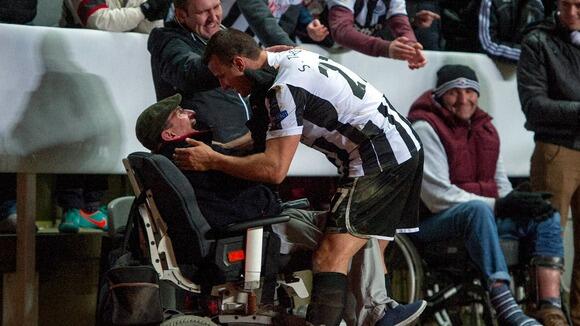 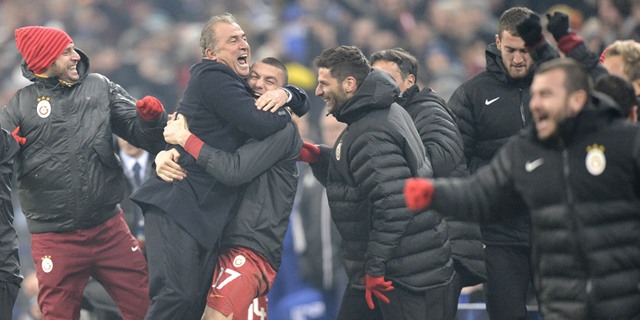 An explosion of emotion between Fatih Terim and Yilmaz as Galatsaray knock out Schalke. 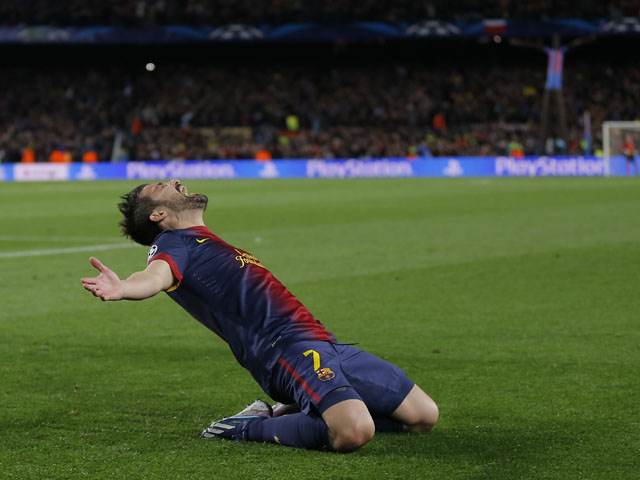 David Villa purges some demons as he celebrates scoring the vital third goal against AC Milan. 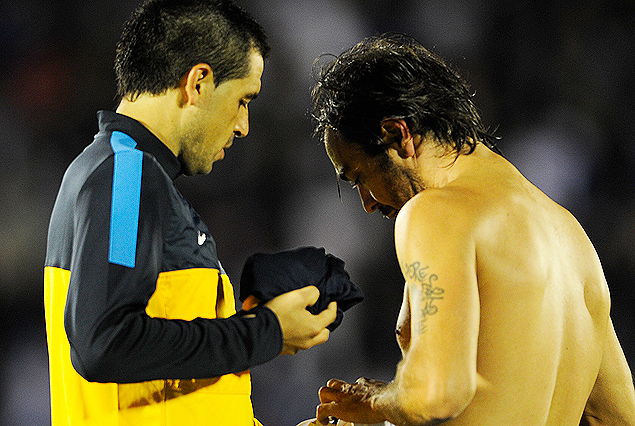 Picture of the Night: Cristiano Ronaldo and Ferguson 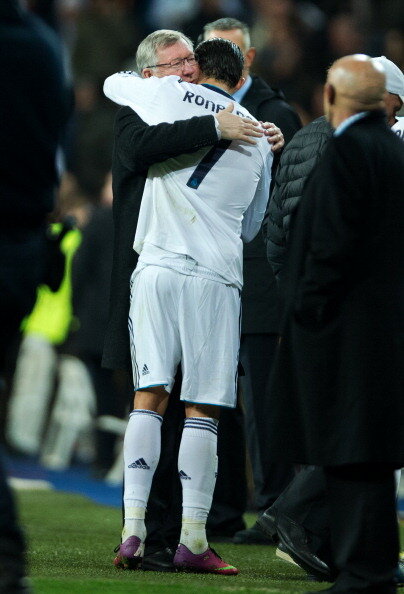 Picture of the Week: Pray for Van Persie

Picture of the Week: Di Matteo no longer manager of Chelsea FC 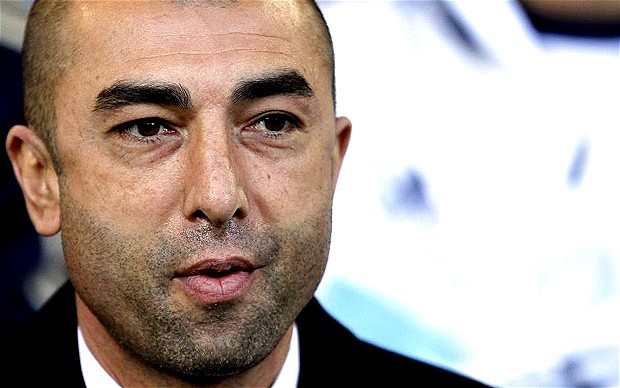