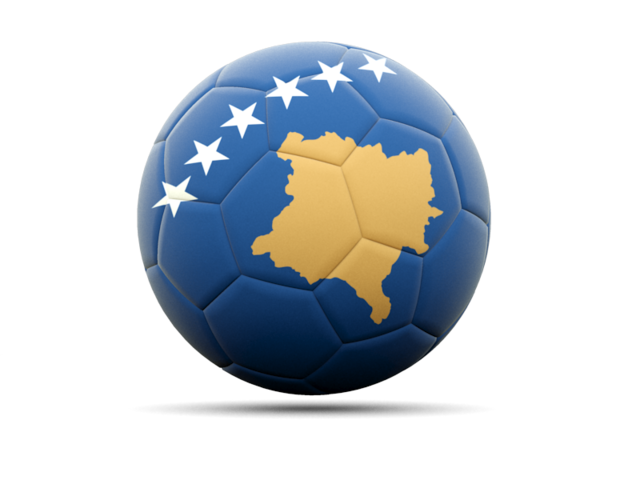 This is a preview of Kosovo make their international debut. Read the full post (932 words, 3 images) 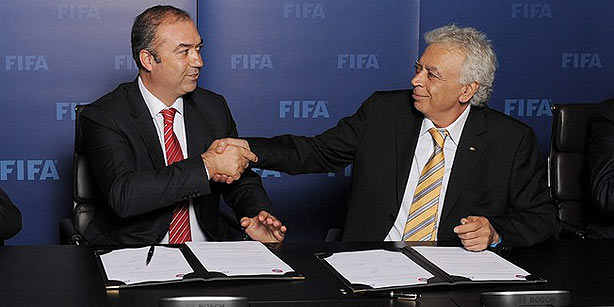 It’s not often I can write something in praise of FIFA and UEFA. However, last week, they may have helped to broker a deal to end a bitter dispute between two nations (in terms of playing football, anyway) and to bring in one of the largest European nations currently outside of FIFA and UEFA in from the football wilderness.

Cyprus is an island nation in the east of the Mediterranean Sea. Throughout history, Cyprus has been subsumed into the various empires that have existed in the Eastern Mediterranean, ending up as part of the Ottoman Empire. The population of Cyprus was split, mostly between people of Greek and Turkish extraction, with about 75% being of Greek origin and about 25% of Turkish origin.

This is a preview of Football Reunites in Cyprus. Read the full post (1840 words, 1 image)

Can Iceland make the World Cup? 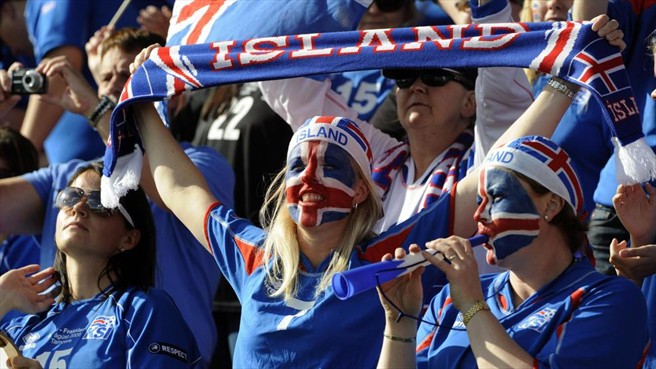 This is a preview of Can Iceland make the World Cup?. Read the full post (1542 words, 3 images)